As the Black Friday/Cyber Monday excitement tapers off, we’re taking our customary look at some of the retail email activity that supported these events, especially in their immediate run-up.

Our view in this Blogpost covers thirteen major multi-channel retail brands, for the period between November 21st and December 2nd, the latter date being Cyber Monday.  We compared this activity with that of last year, whose comparable period occurred one week earlier.  Key activity and performance data appear in the table below. Highlights:

The tables below show examples of the best performing Black Friday (top table) and Cyber Monday (bottom table) themed emails during the analysis period. Campaigns in both tables are sorted by read rate.

For both Black Friday and Cyber Monday-themed campaigns, mailing quantities — except for eBay’s, even the largest ones — reflect relatively small percentages of the respective brands’ audience sizes, indicating some targeting and presumably curating of content to specific customer segments. 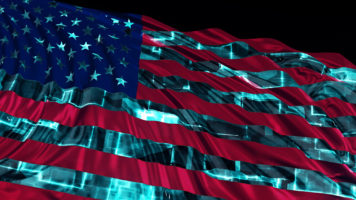