We often talk about Amazon in this space because they’re a huge email presence, showing strong audience overlaps with virtually every major B2C retailer. Amazon also executes superbly and drives consistently strong results.  However, in our recent audience overlap analyses, we’re seeing that Groupon has become an almost equally powerful email marketing contender. Thus, the company is worth some attention.  Here’s what we found when we dug a little deeper.

The image below (from our new “Brand Compare” tool), shows Groupon’s email marketing activity for the past two weeks in relation to three other major national multichannel retail brands: Walmart, Macy’s and Target.  Within this group (across comparable geographically located audiences), Groupon mailed 25 times the number of campaigns than the next largest player (Walmart). It also mailed 15 times the number of actual emails, and maintains an estimated audience that’s almost 70% larger.  As expected (see Venn diagram below), Groupon’s audience strongly overlaps with all three of the comparison brands in this chart.  Groupon’s actual read rates are not as strong as the others’, but Groupon compensates with impressions where they may be trailing in percentage points.

Groupon employs other email best practice as reflected on our platform

Groupon’s emails are very tightly targeted to small audiences.  Subject lines are, without exception, product- or service- specific, which is consistent with the company’s targeting.  Ninety-eight percent of Groupon’s messages are mobile-ready.

Groupon is almost certainly a large part of your email subscribers’ inbox experience.  The company is very good at what they do with email marketing.  As an eCommerce marketplace they’re competing with you for both email and sales engagement, and they may also reflect partnership opportunities.  They’re worth at least as much of your attention in the email space as Amazon. 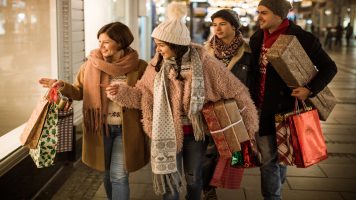 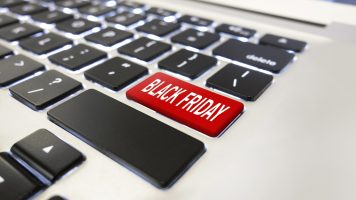 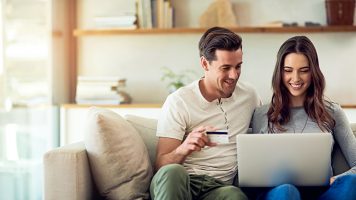 The Ways of Wayfair