Where do presidential campaign email lists go after the election?

Election Day is less than two weeks away.

But what happens to the data?

According to John Landsman, director of strategy and analytics at eDataSource, there is real value for them beyond the specific election.

Read the article as published by DMNews for more insights into how presidential email lists are used post-election day. 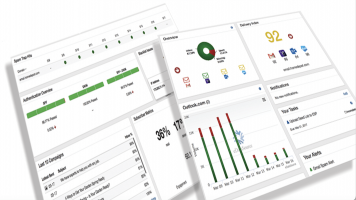 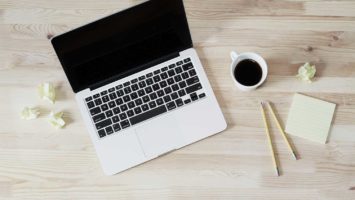